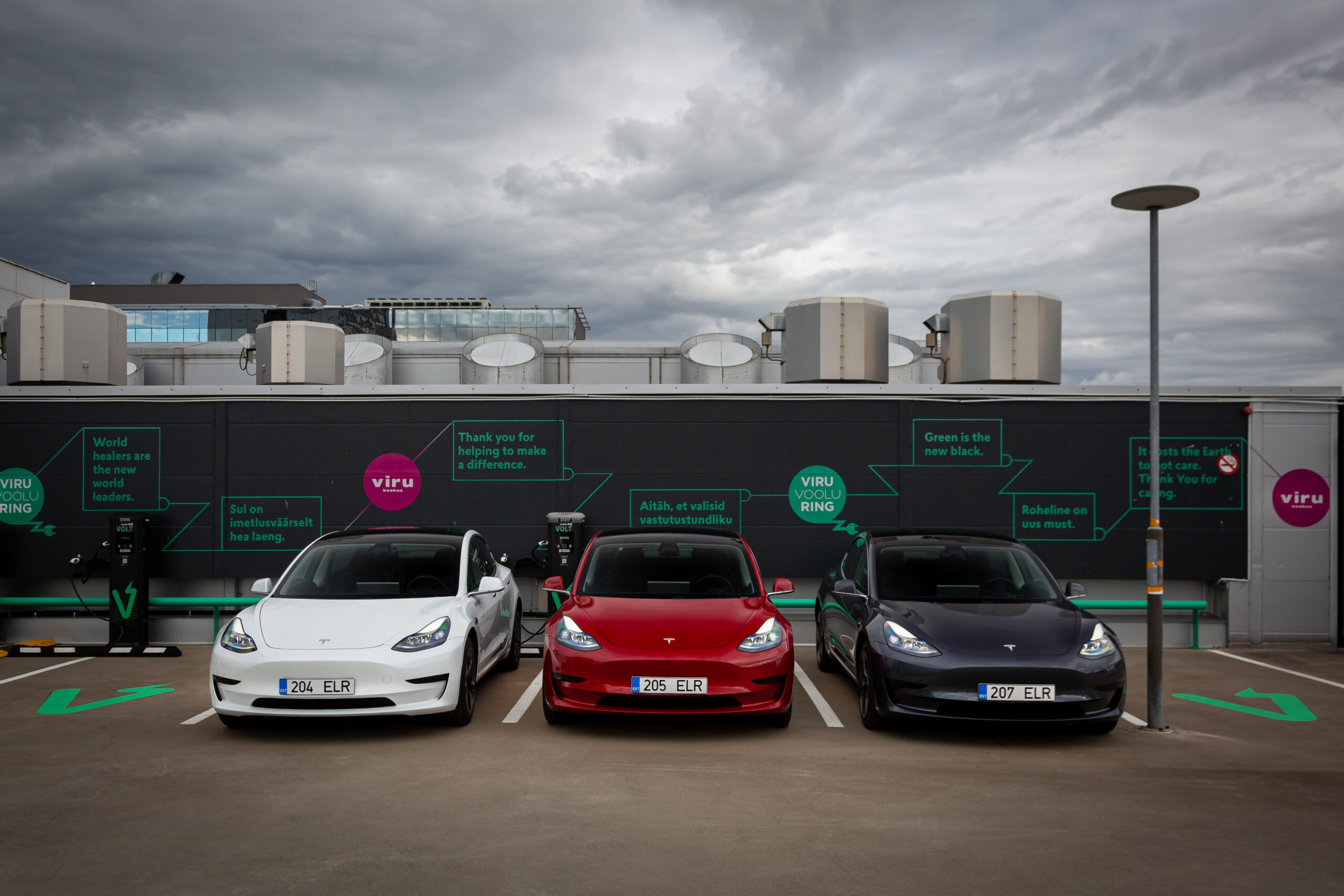 The supervisory board of ELMO Rent AS (hereinafter ELMO) has approved the company’s audited annual report for 2021.

This year, ELMO’s annual report was audited for the first time during which all the accounting entries have been revised. This resulted in some differences in the financial results of the audited annual report compared to the unaudited interim reports for the first and second half of 2021 published on 22 September 2021 and 31 March 2022. The largest one-time effect was the accounting of a subsidy in the amount of 374 thousand euros received from the Enterprise Estonia (EAS) in December 2021, which was not accounted in interim reports, as a receivable in the balance sheet and as other operating income in the income statement. Other changes result from the reorganization of accounting over time.

As a result of the changes, the key figures in the audited annual report have changed compared to the interim reports of 2021 as follows (balance sheet figures as of 31.12.2021, total income statement figures in 2021, the figures have been rounded):

•     loss for the reporting period in the annual report -309 thousand euros, in the interim reports a total of -562 thousand euros.

In 2021, thanks to a successful IPO, ELMO increased its investments in various technologies – fleet management software, car controllers and remote controlled car development. A domestic car-sharing app for environmentally friendly vehicles was also developed in 2021, and a unique rental car booking service was launched in the second half of the year. In the course of the service, the customer can (initially within Harjumaa) book a vehicle to the location of his choice and it will be delivered to him by the vehicle fleet operator. This service also validates the demand for remote-controlled car introduction. In addition, the carsharing service of Premium-class cars and electric two-wheelers was opened as a new service.

The first prototype of a remote controlled car passed the first part of the Transport Administration’s site test already at the end of 2021 and is ready to join traffic to collect additional test kilometers in the second stage. To accelerate further technology development, cooperation with Telia Eesti AS was started in November 2021, with the aim of using the 5G network for communication between the control desk and the remote controlled car. In addition, in December 2021, the Enterprise Estonia (EAS) also supported ELMO with 374,094 euros for the development of remote control technology.

However, the company’s growth and development were not limited to software and technology development. In 2021, ELMO’s vehicle fleet grew up to 131 units.

ELMO net sales in 2021 were 1,109,311 euros, which exceeded the 2020 net sales by 147%. It is important to note that the estimated sales revenue for 2021 was 934,651 euros, which increased up to 1,075,768 euros in December of the same year, according to the results of October 2021. We believe that growth would have been significantly faster if we had not been affected by delays in the delivery of electric cars and electric two-wheelers. The new vehicles arrived in a smaller number and later than the company had planned.

The reporting period ended with a loss of 308,528 euros. The loss was mainly due to the rapid expansion of the business, including the extensive growth in the number of employees and the preparatory costs required for further development.

The larger amount received after the successful IPO enabled recruiting of more staff than planned (mainly technology development, fleet operations) and resulted in higher labor costs. In 2021 labor costs amounted to 289,682 euros, and in 2020 they were 39,134 euros. The company’s team consists of 22 employees, 1 member of the Management Board and 3 members of the Supervisory Board.

ELMO Rent AS consolidated annual report for 2021 and statement of the auditor are attached to the notice and will be available on the company’s website https://www.elmorent.ee/investeeri