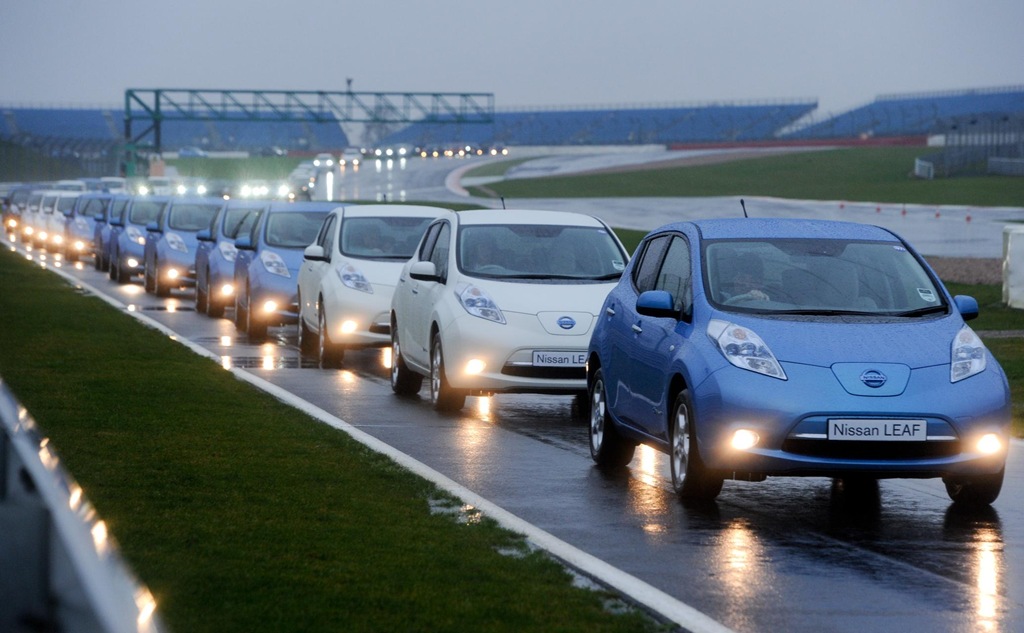 ELMO RENT has Mitsubishi i-MiEV and Nissan Leaf available for rent, these cars are also the most used electric cars models in Estonia.

According to the statistics of the Road Administration published in last February, 546 i-MiEV cars are registered in Estonia. The majority on the road are the 2012 models – 453 cars in total; the least registered models are the 2016 ones with only 2 cars in traffic.

Nissan Leaf is ranking the second by popularity in Estonia; there 416 registered cars. The majority are the 2014 Nissan Leaf.

In 2010 also one self-manufactured electric car was registered in Estonia.

All other electric cars models are pretty rare on Estonian roads, which is not a surprise. If you look at the whole picture of the city you can see that Nissan and Mitsubishi are the most popular cars: they are used both by the public sector and privately, like, for instance, electric taxi companies.

As of February, 1165 electric cars, i.e. M1 class cars, were registered in Estonia. In addition the register contains a huge number of electric scooters and bikes.