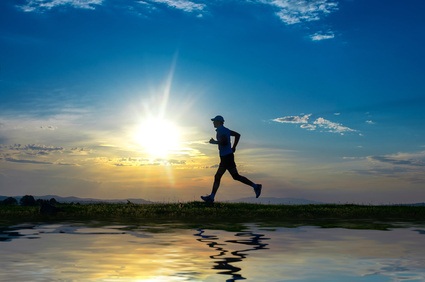 What is ELMO RENT by nature?

A female or a male?

First time ELMO saw the light of the day in July 2013. According to the statistics collected by KredEx Foundation for four years, within the first month of ELMO RENT operations only 9% of the users were women. By the end of the fourth year ELMO RENT increased the share of the weaker sex up to 25 per cent.

It is almost the same as women participation in the 2015 Parliamentary elections according to the Gender Equality and Equal Treatment Commissioner.

An ELMO-man enjoys moving around much more than an average Estonian TV-sportsman, who spends around 4 hours in front of the luminous TV screen.

We are happy that the popularity of electric car rental services is increasing also among the weak sex, our mobile activity is growing and we are getting smarter in timing. And what is most important – being a competent consumer we save our mother-nature by using electric cars.